The Concept : Power Brands Glam Bollywood Awards aim to become India’s first no frills, absolutely transparent Bollywood Awards where selection is based upon voting only by film journalists, film directors and producers. The exact votes of each director and journalist are displayed below.

18 leading journalists, critic and editors participated in this unique first of its kind in India open ballot selection process.

There were no nominations. Film critics have watched them all. And film producers and directors generally keep track of most of the good Cinema being made. They were free to decide their choice.

What makes this award more unique is the fact that this is the first award in Bollywood where the winners and runners up both will be awarded. The concept is very clear. When the awards are not being given on the basis of who performs in the show or who comes to take the awards and instead given on the basis of a genuine open ballot jury, irrespective of who comes to collect the awards, they generate a huge credibility. Movie making is a very lengthy process, which requires months of hard work if not years. When the awards are genuine then missing out on the award by a whisker makes you as much of a winner.

We are happy to share the result of the Power Brands Glam Bollywood Awards 2017 and its honoured Jury Members. 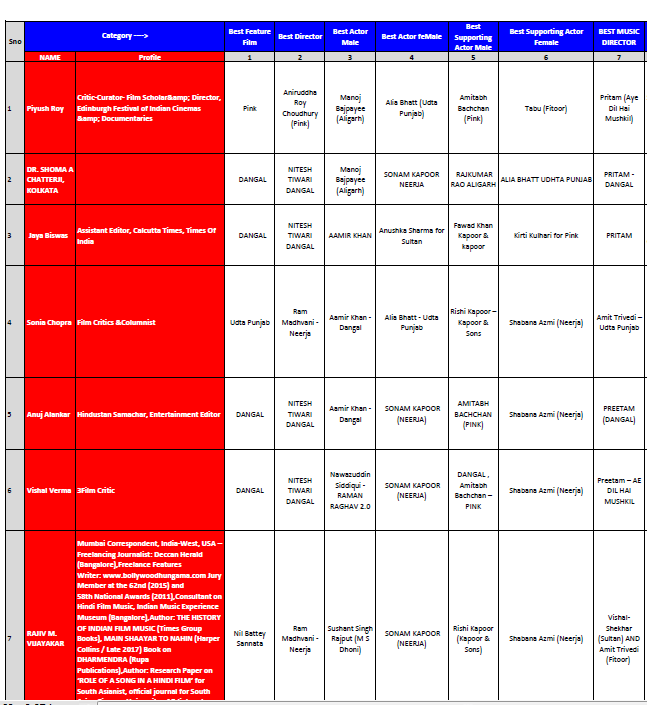 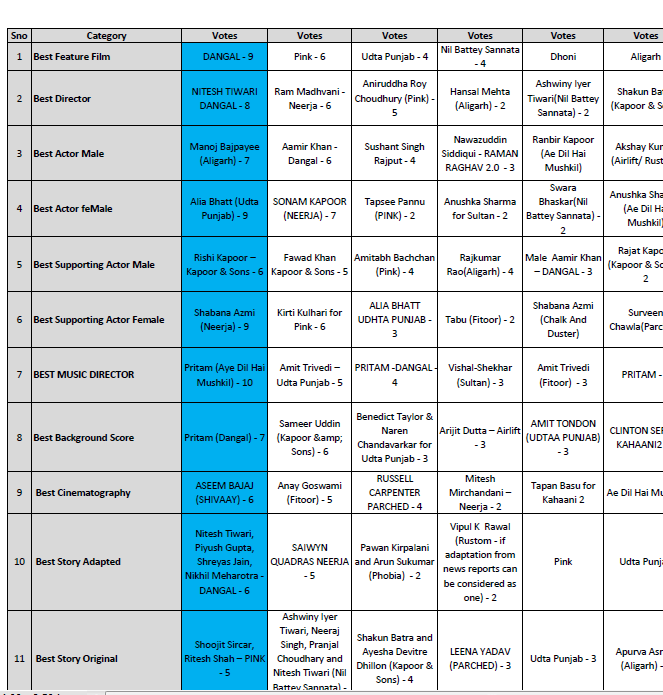